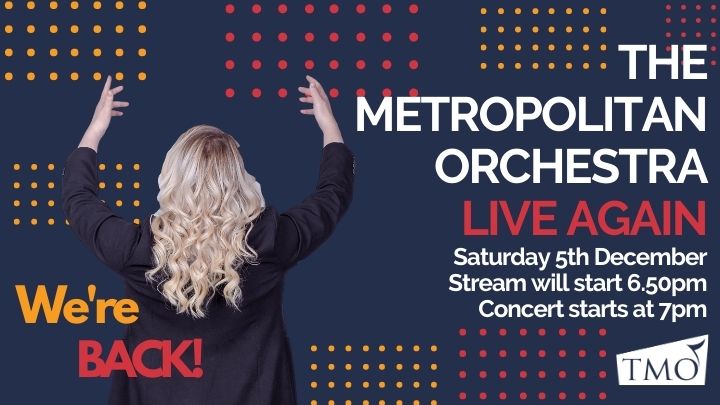 Beethoven composed the Coriolan Overture in the early months of 1807, shortly after completion of his 4th Symphony, and it was first performed alongside this symphony. In a newspaper of the day, the work was reported to be premiered at the home of “Prince L[obkowitz]”, a patron of Beethoven.

Beethoven wrote overtures to several ballets (The Creatures of Prometheus and Ritterballet) and stage plays (Egmont, Coriolan, King Stephen, Leonore Prohaska, The Ruins of Athens, and Tarpeja). Coriolan was a tragedy written by Heinrich Joseph von Collin (not Shakespeare’s Coriolanus as often thought), and following a performance that Beethoven attended in 1802, he was so moved by the tragic nature of the play that he was inspired to compose this overture for it. At the concert for the unveiling of the Beethoven monument in Bonn in 1845, the Coriolan Overture was used as the prestigious opening work.

Billy Bray (1794 – 1868) was a Cornish miner and preacher. After a dissolute youth, Billy was converted to Christianity after a near-death experience in November 1823.

Billy was not a conventional man, nor was he a conventional preacher. His Christianity was not one of dour censoriousness, of condemnatory eyebrows and the creaking, dusty tomb of the eternal Sabbath, Billy was here to rejoice and frequently danced and shouted out of pure happiness. His energy was astonishing.  He worked a twelve-hour shift in a tin mine, raised vegetables to feed his large family, often walked twenty miles on a Sunday to preach and built three chapels with his own hands. He never stopped celebrating his God and his life.

Billy is a hero. Not only a beloved hero of the Cornish people, nor even a hero only to Christians, Billy is a great hero of human happiness.

This work explores the exuberant, energetic joy that is so characteristic of Billy Bray. Even in its contemplative moments, there is an irrepressible energy in this music that reflects Billy’s dynamism.  Premiered by The Metropolitan Orchestra in 2018, this work has been re-orchestrated by Jim Coyle for this evening’s performance.

Mendelssohn completed his fourth Symphony, the ‘Italian’ in March 1833, and he conducted its debut performance on the 13th May at a London Philharmonic Society concert.

The vigorous opening theme by the violins in this symphony is accompanied by a rhythmic ostinato pattern in the winds in the major key, and is echoed by the clarinet in the minor key shortly after. Mendelssohn continues to develop this movement with complex counterpoint, contrasted by the shining beacon of the oboe holding an extended A for almost 10 bars, followed by a similar F#, and the theme re-emerging to conclude the movement. The second movement is reportedly the impression of a religious march in Napoli, in D minor. Movement three is in the form of a typical minuet and trio, with the trio section introduced by the horns.

The final movement is in A minor, and although minor keys often display a propensity for gloominess, the lively tempo and rhythmic figures ensure that this movement is nothing but spirited. The constant driving rhythm provides the listener with a continual sense of perpetuum mobile. With the strings driving the symphony to a conclusion, Mendelssohn uses the winds to pass melodies back and forth to each other over the top of this fantastic string juggernaut and the rousing finale is sure to leave the Saltorello, ‘dancing’ performers and the audience breathless and exhilarated.