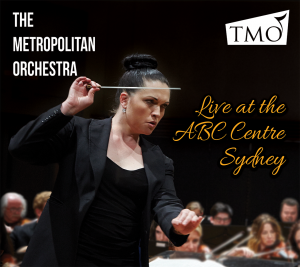 These recordings were made during live performances at the Eugene Goossens Hall at the ABC Centre in Sydney between 2015 and 2017.

KING OF THE AIR, THE CHARLES KINGSFORD SMITH MUSICAL 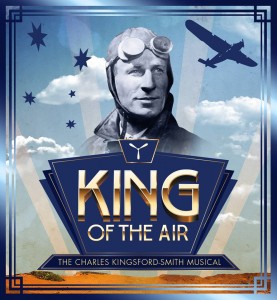 The 60 minute album features a new piano concerto (‘King of the Air Piano Concerto’) written for pianist Simon Tedeschi, conducted by Sarah-Grace Williams with The Metropolitan Orchestra and Rum Corps Choir as well as songs from the Musical, which capture the essence of Kingsford-Smith, his triumphs and his tragedies.
Charles Kingsford Smith remains one of Australia’s greatest heroes and most iconic personalities. His heroic aviation feats, particularly the first crossing of the Pacific Ocean in 1928, combined with his tragic early death, turned this most romantic Australian hero into a legend. The musical celebrates his epic achievements, his global fame and mourns the loss of a brilliant Australian pioneer who paid the ultimate price for his daring lifestyle.

Pick up your copy from these outlets now:

MATHISKE SUITES for GUITAR and ORCHESTRA 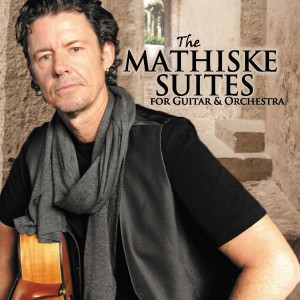 “Mathiske’s status as one of the world’s finest acoustic string-benders was established via equally imaginative and virtuosic solo covers of pop and jazz standards….With The Mathiske Suites the guitarist goes a stage further, presenting his works in an orchestral setting ….The Mathiske Suites combines the guitarist’s technical acumen and lust for travel. While predominantly classical in structure, the music is coloured from a wide palette of global rhythm, with the Metropolitan Orchestra’s strings, allied to brass and woodwind, adding sonorous depth”. The Australian, Oct 2014 (4 1/2 stars)

Conducted by Sarah-Grace Williams with The Metropolitan Orchestra